ANA MARIA PEREZ- PUERTO RICAN ASSOCIATION FOR HISPANIC AFFAIRS SCHOLARSHIP WINNER MOTIVATED TO SUCCEED BY FATHER’S LOVE Ana is the winner of the P.R.A.F.H.A./Henry Houston Roldan Memorial Scholar ship at Indian River State College 2006. Annie is a 20-year-old Colombian student from Indiantown finishing her first year at IRCC. Some of her many interesting classes she has excelled in are: Ballet, Music Theatre, College Chorus and Stage Movement. As a young girl, she got involved in local singing groups in Calarca. In the search for a better life for his family, her father relocated to Florida. Then she settled with mom and family in the Florida Keys where she again got involved with music and drama. She also attended the local church and soon became a youth leader and Sunday school teacher. Unfortunately, tragedy struck and her father was killed. Having her faith helped her cope with the loss of her wonderful father and best friend. She feels inspired by the love of her father in her pursuit to succeed in life. After she finishes her studies in Theatre, she hopes to attain her BA in Early Childhood Education and become a kindergarten teacher. This scholarship is named after Henry Roldan, beloved brother of Robert Roldan, President of P.R.A.F.H.A. It is always encouraging to see our Hispanic youth striving for a better life and we feel it is our mission to further encourage the. My brother was very dear to me and I’m sure he would feel happy to help out these students’, says Mr.Roldan. Congratulations go out to Annie and her family. Her father’s love and her dedication to succeed are an inspiration to us all!

ASHLEY K. D’ALESSANDRO OVERCOMING HEALTH ISSUES IN PURSUIT OF DREAMS. Just when you begin to feel disheartened with today’s youth, someone like Ashley comes around and reminds you that there’s hope for our future. Since the age of five, she has been diagnosed with Juvenile Diabetes. With this unpredictable struggle and pressure, she had decided to overcome this obstacle, and instead become focused and energized to be successful in life. Ashley has been awarded the P.R.A.F.H.A./Hilda Santiago Memorial Scholarship at Indian River Community College for the 2007. This 19 year old vivacious and ambitious Puerto Rican student is pursuing her Associates of Arts. She hopes to continue on to Florida International University in Miami in Advertising. Then she plans to run her own advertising company. But it is her determination in dealing with her diabetes that has motivated her and given her focus. She has also seen the dignity her father has shown in dealing with his diabetes condition. She began attending the Florida Diabetes Camp since the age of six. Her example in overcoming health issues and pursuing her dreams is an encouragement to all young people in our community. 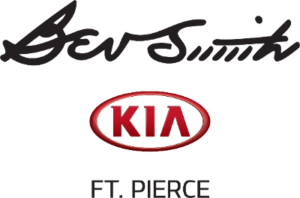 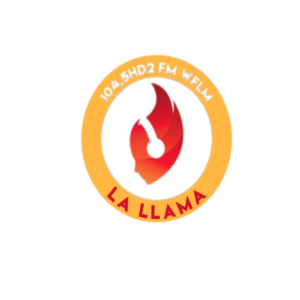 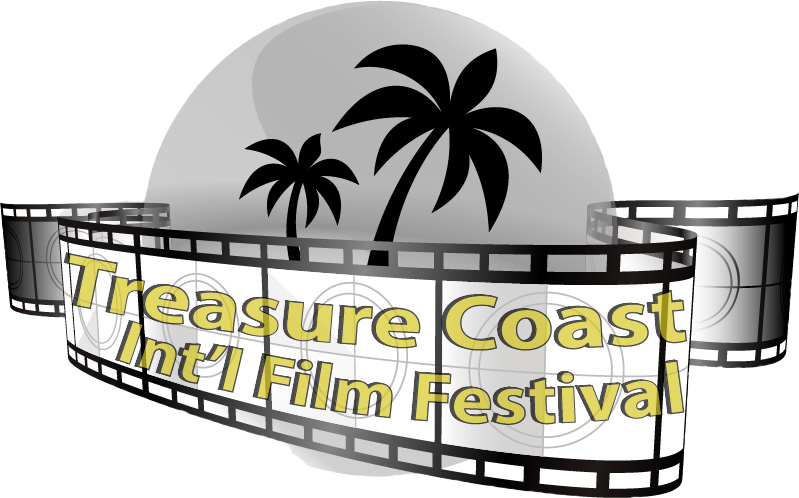 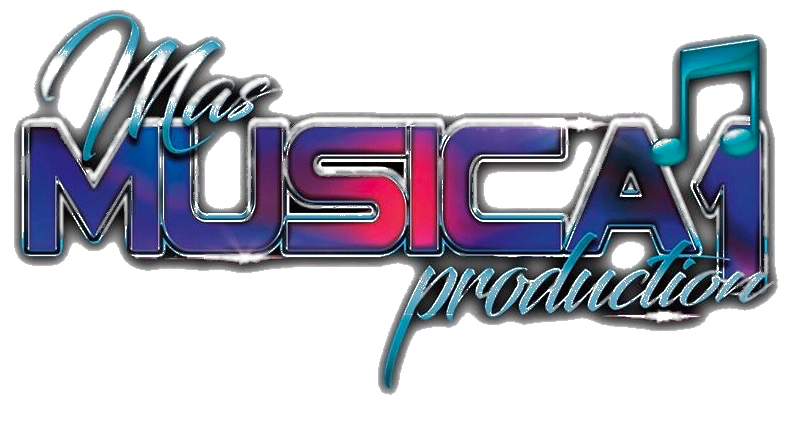 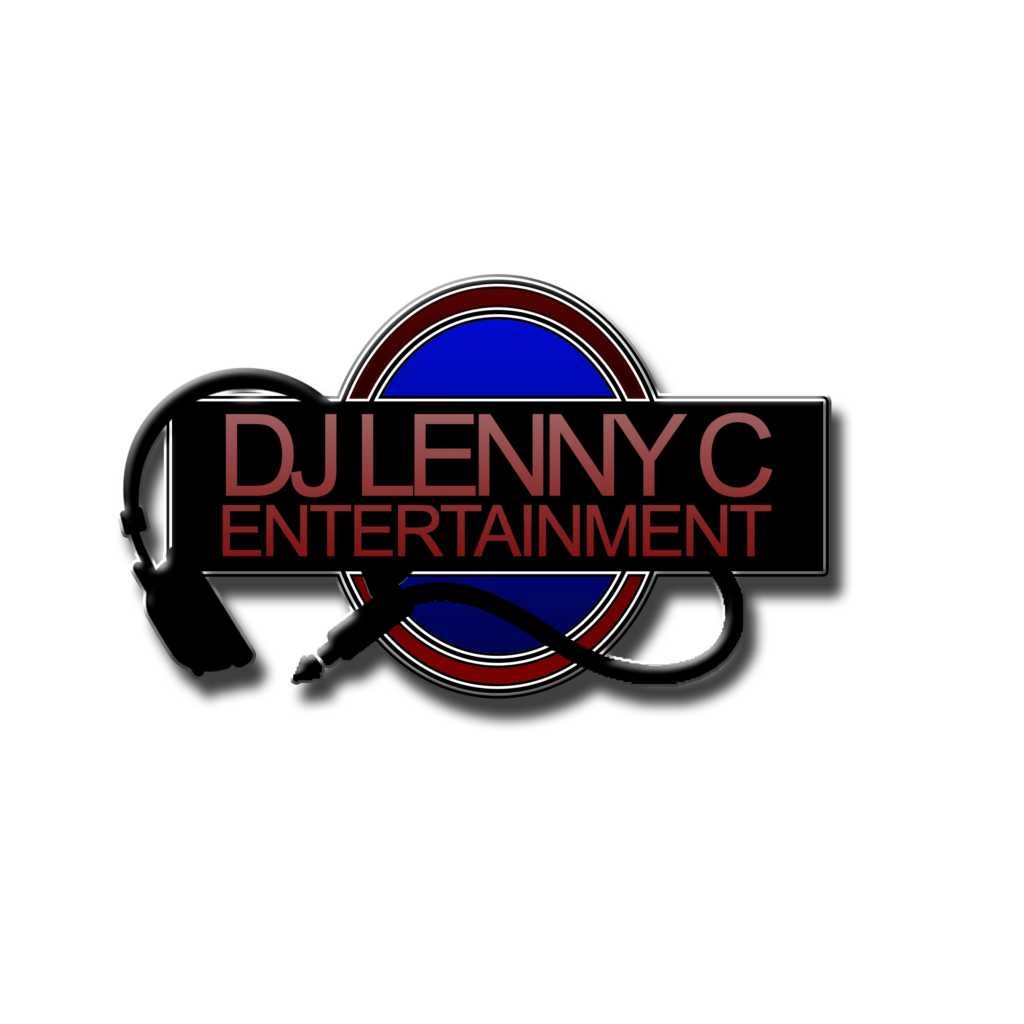